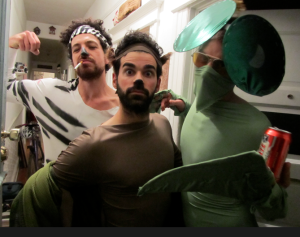 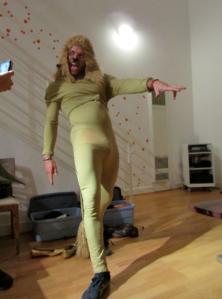 monday nights and tuesday mornings are some of my favorites. i drive over to oakland monday night with a bunch of tubs full of dough, such as these: 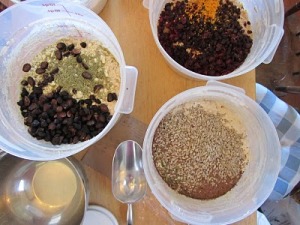 amazingly i always find a parking spot right in front of pizzaiolo, lug the dough tubs in, and get to work shaping the loaves. if i’m good and hungry, the cool kind folks gimme some super delectable grub, usually a badass pizza.

once i’ve done my work and the little chubby bread loaves are all good and in tip top shape, i stick em in the fridge, and go sleep on a friend’s couch. come 5 am my silly little cell phone alarm clock is waking me up, and i’m back at pizzaiolo, cooling down the oven to get it ready for the breadsies.

this last tuesday mr. scott kline came along to snap some photos. he set up lights and everything, and it made me feel kind of like a movie star. here are a few of the shots he snapped: 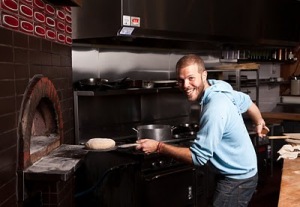 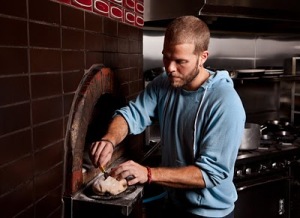 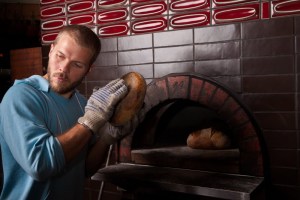 o yea, we got cinnamon raisin craziness comin outta the oven at Mission Pie at 5 pm tonight. come come come along if you’re lookin for a good time.
<3josey

rumor one: i just want to be sure ya’ll know that i’m not going to be around the week of March 14.

where will you be mr josey baker?

first i’ll be roadtrippin with my homies brendan and lana… 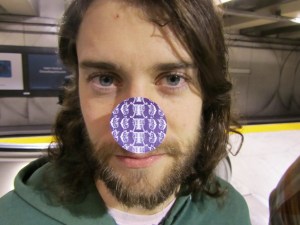 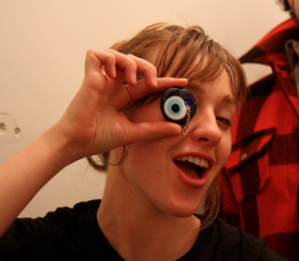 to utah for some snowy spring time adventures. o hell yes.
then i’m gonna wander off into the woods for a little cabin getaway with my sweet sweet sweet lady… 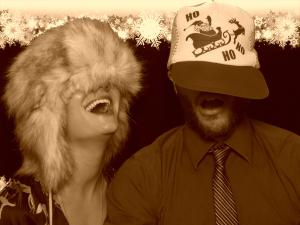 rumor two: rumor has it that i might start baking at mission pie two days a week… this is just a rumor for now though, so don’t you dare go tellin everybody about it.

and those are the two rumors.

rumor three: HA! I SAID TWO RUMORS AND NOW I’M WRITING THREE I AM A SNEAKY LITTLE BAKER! anyway, this is just another rumor… josey baker bread might be experimenting with some new baked goods for you all. again, just a rumor, so don’t go tweeting or facebooking about it, cuz i don’t want people to get all excited before the hen has laid it’s egg, before the ship has sailed the sea, before the bagel has been baked.

p.s. food coloring can do strange things to a man… 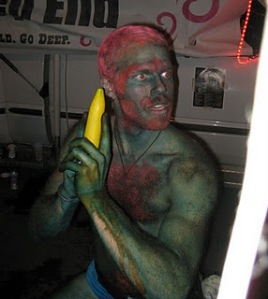 Like Loading...
i been hearin it more and more: god damn josey baker, i live in oakland/berkeley and i can’t keep haulin my ass over to san fran just to get your bread! when in the heck are you gonna start an east bay pick up spot you buttface?!?

first of all – no need to be so rude.

second of all – now.

it’s in oakland, on telegraph at 51st. for the time being you gotta subscribe to get in on this one. once you’ve done that, come in to pick up your loaf between 8am-12noon on TUESDAY ONLY. i’ll be there til about 9:30 am, so come before then if ya wanna say yo.
very hip shit ya’ll.
<3josey

read me feed me